VertaClean will be launching in early 2022. Get on the waitlist.

Our mission is to provide you with a safe and effective way to take charge of your daily foot hygiene. With minimal effort or ability you can achieve a deeper level of clean for a walk through life with healthier feet.

I found myself in a slippery wet shower, standing on one leg, and using one hand to pull my leg up, and the other hand to feverishly labor to clean my other foot poorly. In that moment I immediately realized that millions of people simply cannot, or do not, wash their feet because it is dangerous, too hard, or physically impossible. There should be a much better way! And so begun my pursuit to create a safer, easier, and more effective system to clean the feet.

The first concepts were rough sketches of what I had in my mind. In the beginning the product only solved a few issues. After weeks of problem solving, I came up with the handle and soap function. This is when I felt I had a breakthrough moment in product development. The next logical stage was to begin taking it from an idea to a tangible product. With minimal tools and even less of a budget I began to create the prototype with my hands.

I had begun a challenge that I had no idea would be the biggest test of character in my life. The prototype journey started with a block piece of wood that was cut out to form the first shape of what is now the VertaClean.  The first attempt at adding bristles received the title “bear trap” because that is what it felt like.

Creating a prototype to test functionality took a big step forward when utilizing some of the Swiffer product. I improved my bristle base and attached the Swiffer handle, trigger, and soap reservoir. The first time I was able to pull a trigger and dispense soap on my foot and easily wash my foot was in the exhilarating moment. Even though it was loose, it proved the concept to be solid.

During this time the brush function became a big focus.  The goal was to be able to reach the entire foot. At this point I am realizing the process of creating a new product is really a lesson of learning how to fail and keep moving forward. For every inch of success on this product there are 50 fails. To work through the constant obstacle of failure, personal growth and self-confidence must simultaneously grow to handle the immense amount of setback. After investing thousands of dollars in an invention company to help me move my product forward I slowly realized I had made an error that would shut the project down.  I was forced to focus on my 9 to 5 to rebuild an invention budget.

I was able to have some success and fortunate enough to put some money aside to fund my dream. Once I had a decent budget for the project my excitement and desire had been restored. This time I would take more careful steps. I had been referred to the professor of design at ASU for some semiprofessional help. I was able to work with some college students in his design college at a reasonable price and the next level of design began.

A few major breakthroughs happened in 2018. I explored the idea of having a two & one brush system. This allowed for the right approach for the user to achieve a total foot cleaning. We also implemented whipped soap. This style of soap serves as several positive purposes. It lubricates the brushes for deep exfoliation comfort, holds its integrity in the shower, and creates a safer and less slippery soap option. Now I am excited about where this product is going.

At this point I knew it was time to take it to the next level. It was time to leave college and partner with a professional company to create the final product. It proved to be the complete package with a sleek design and exceptional function. I am now thrilled to be able to give millions of people the opportunity to take charge of their foot hygiene with VertaClean. We look forward to making brushing the feet as popular as brushing the teeth. 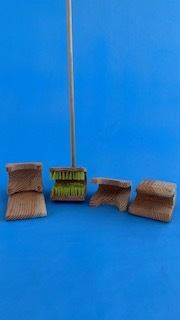 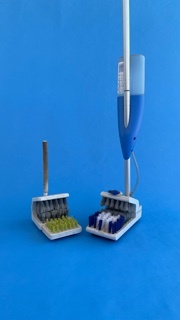 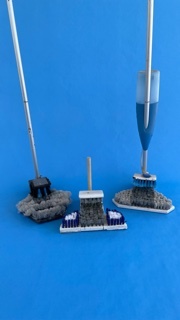 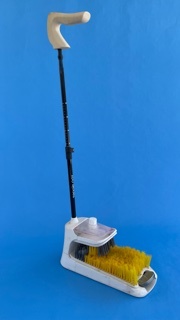 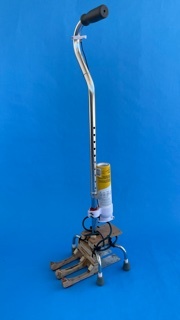 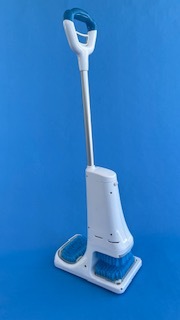 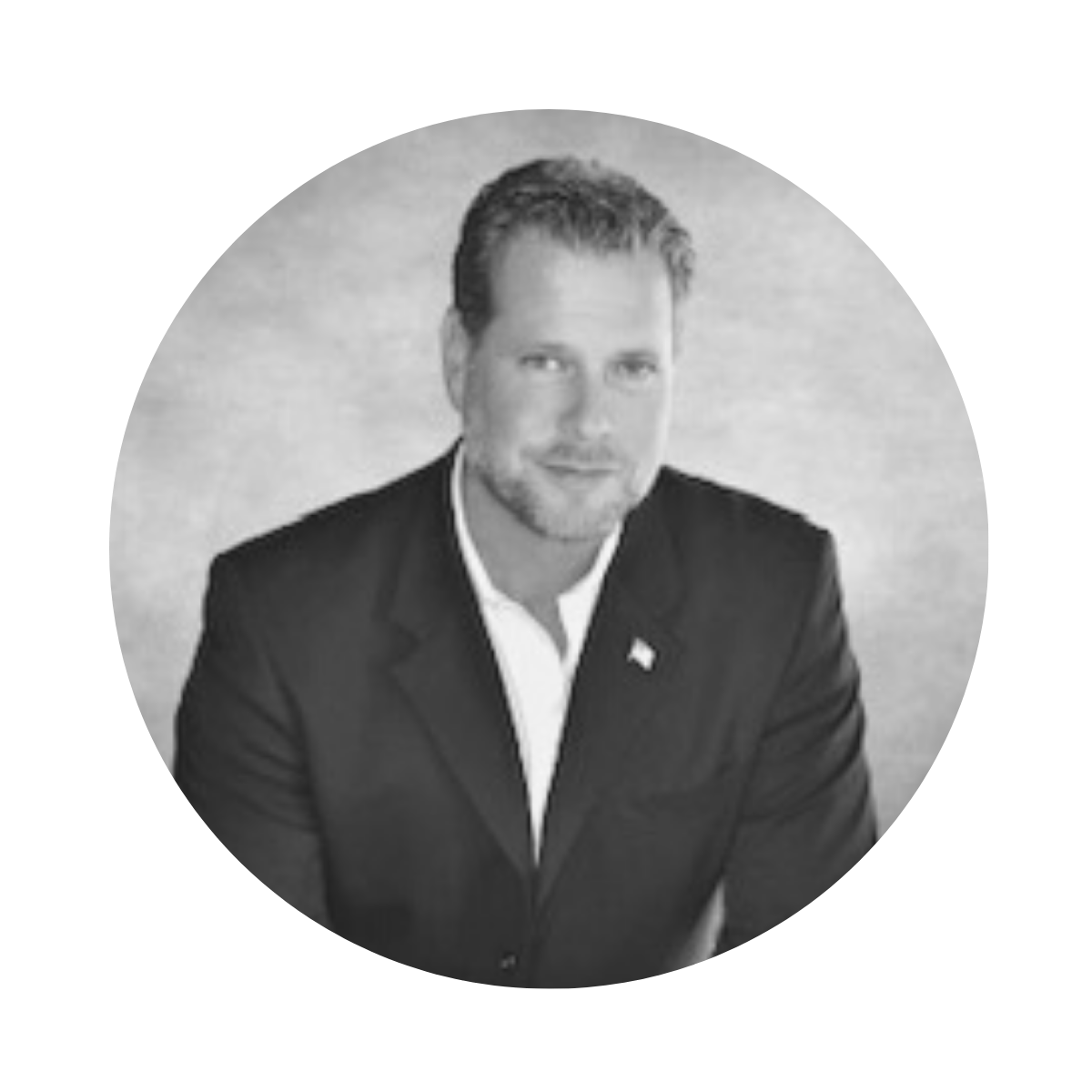 “I wanted to create a product to help all people have truly clean feet. Basic cleaning maintenance is necessary to fight off disease and bacteria on the body. I am proud to say that VertaClean provides the opportunity to live healthier with clean feet.”

My VertaClean is the first thing I miss when I travel. I just don’t wash my feet without it anymore.
Andrea D.
Now that I’ve used VertaClean, I realize how dirty my feet have always been. I could tell the first time I used it, my feet felt truly clean!
Dan C
I asked my disabled mom to try VertaClean. She cried because it was the first time she could wash her own feet in years.
Joseph A.